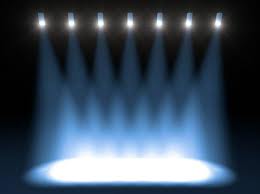 I've been a huge supporter of giving Top Blog Commenter Awards each month to those people who commented the most on my blog.  It seemed like a great idea and went over very well with the readers of my blog.

They received some well deserved recognition and a back link to their own blog or website.

It was a win-win situation.

Here are some past winners of our Top Blog Commenter Awards:

Are You One of our Top Blog Commenter Award Winners?

Our Top Blog Commenters for April:  Two Shining Stars in our Community

I even found a Top Blog Commenter widget to use on my blog so that I could display a running tally of the comment leaders throughout the month.

But as with many other good things, some people decided to take advantage of the opportunity, to shortcut their way to the top, if you will.

You Can't Shortcut Your Way to the Top

After a while I started to notice something happening with comments left on my blog — the number of blog comments dramatically increased but the quality of the comments began to decline.

Some people started leaving short comments that were not exactly spam but certainly not thoughtful or insightful.

I've seen some pretty ridiculous comments as a blogger, but there was something different about these.

They were just there to drive up the number of comments and get their link juice at the end of the month.

Sure, I could have deleted the comments as spam, I suppose.

But there was a problem — these people had obviously spent some time reading the post, since they were careful to leave some small details within the comment letting me know they had done so.

And not all people who left these kind of comments did so in a deceitful way.

But when it's done just to get to the top of the Comment Leader Board, I had a problem with that.

I had several options when it came to giving out Top Commenter Awards:

I tried monitoring the commenting situation and handpicking the best commenters each month, but this was labor intensive and also felt a bit arbitrary on my part.  Like I said, it was sometimes hard to distinguish between someone who was trying to scam the system versus someone who was well intentioned but just left brief comments.

So, in the end I've decided to stop giving out the monthly Top Blog Commenter Awards.

Top Blog Commenter Awards:  Where Do We Go From Here?

I still believe it is beneficial and necessary to reward those that comment on your blog, especially those that come back time and again to do so.

But I want to do so in a fair and just manner.

So, I've decided to spotlight one or more commenters each month based on the QUALITY of their comments, not just number.

As such, I've also decided to remove the Top Blog Commenter widget on the right sidebar, which listed leaders based on number of comments.

The goal is to reward those that provide valuable insights and contribute to the conversation in a meaningful way.

Introducing the Blog Contributor of the Month Spotlight

I've decided on a new kind of blog commenter award, to be given to one or more readers who provided the best comments over the previous month.

Notice I am emphasizing quality over quantity, although the more solid comments you leave each month will improve your chances of being spotlighted.

Each month I will award a Blog Contributor Spotlight to those commenters who did the most to contribute value to our community via their comments.

Those readers that truly made an effort to contribute to the discussion.

Since only 1 or 2 recipients will be chosen each month, that person will get a full (or half) post devoted just to getting to know them better.  And of course, they will be able to leave a few links to their own site as well! 🙂

I've already chosen the recipient for last month, but will hold off on the announcement until the post is published.

How To Get Spotlighted

It's easy to get spotlighted as a Top Blog Contributor:

3.  Use a  Gravatar — this isn't mandatory, but it's always great to see your smiling face!

If you don't know what a Gravatar is or how to get one, check out this post:  Gravatar, A Blogger's Best Friend

Will These New Requirements Piss Off Some People?

Some may even stop commenting, although if those are the same people that are trying to shortcut their way to a back link, that's fine with me.

But in the end, it's my blog and I want to provide each reader with the best experience possible.

What do you think of my new Top Blog Contributor Spotlight?  Agree or disagree?

Leave a {Meaningful} comment and contribute to the discussion!

Jane is giving away a FREE Blog Engage account and one year FREE Blog Engage Gold Syndication Membership at her blog Problogging Success. The total prize is of value $89.87. Find out how easy it is to participate in the giveaway by visiting the Blog Engage premium membership giveaway post. The contest is for a limited time, so hurry to avail your chance to win!

The Best, Worst and Most Ridiculous Blog Comments in August 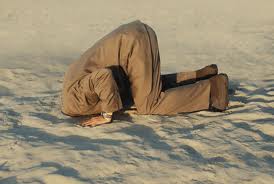 The Best, Worst and Most Ridiculous Blog Comments in August

Are You One of Our Top Blog Commenter Award Winners?

Are You One of Our Top Blog Commenter Award Winners?

Are You Getting The Most Mileage Out of Your Blog Comments?

Are You Getting The Most Mileage Out of Your Blog Comments? 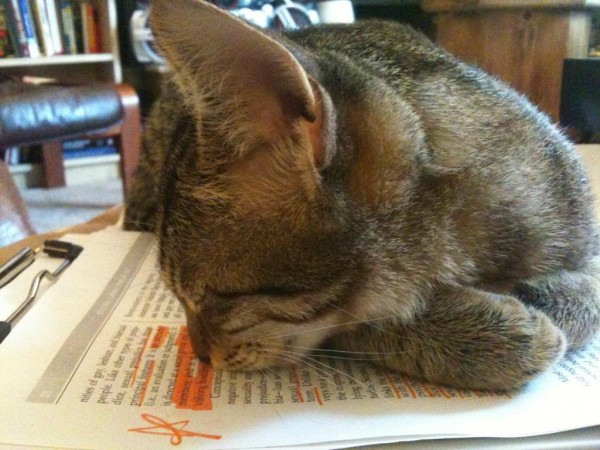 46 replies to "Top Blog Commenter Awards: Why I Stopped Them and What You Can Do Instead"