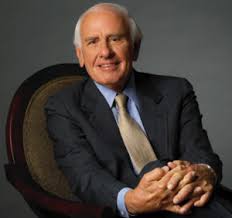 Jim Rohn was one of the best motivational speakers of all time.

He is probably the single biggest reason that I've kept going in the home business industry when I was struggling so mightily.

His words just SOAK into your soul.

If you haven't, listen now…

If you have, listen again… it's THAT good!

Have you had YOUR Girl Scout moment yet?

You know, that moment in time when you say… ENOUGH!

If you've experienced it, you know EXACTLY what I'm talking about.

Not having enough money to buy a stupid box of girl scout cookies,

And having to lie to the cut little Girl Scout at his door.

It had to do with the recession.

It had to do with getting older.

It had to do with time running out.

Mark is my age, a proud member of the Baby Boomer Generation.

He is also my best friend.

I've known him since my childhood.

Mark's occupation is a computer specialist.

I have no idea what he actually does, but he must be really good at it 🙂

Mark had worked at the same company for several years.

He worked his way up the organizational ladder and was pulling in a pretty hefty paycheck every 2 weeks.

Life was good for my best friend Mark.

Until the great recession that changed the world for everyone of our generation.

And as you probably figured out already, Mark got “laid off”.

Actually, he was fired because he never got his job back.

But he was officially laid off, and the biggest reason was that he was too expensive for the company to keep around.

They could replace him with a younger, less experienced person at a fraction of Mark's salary.

And they could outsource anything this young kid couldn't handle.

THIS was my Jim Rohn Girl Scout Moment!

I saw what Mark went through.

I saw first hand the fear, the anger, the anxiety and the desperation as he tried to pay off a mortgage when suddenly there was no money coming in.

This would NEVER happen to me.

Not that I couldn't be fired.

I'm really good at what I do, but heck…

I could be gone tomorrow if another stock market crash occurs.

But I decided to do something to PROTECT myself and my family.

I started a home business.

Actually, my wife Rosemary and I started it together because she's in the same boat as me when it comes to being vulnerable in her career.

I knew it would take time, and it has.

And we've made our share of silly mistakes along the way.

But I know now that if the other shoe drops and I were to be terminated from my job,

I would have a BACKUP.

I have another source of income.

But to allow my family to FLOURISH.

And that's what it's all about.

Business vs Job: Which Do You Really Want? 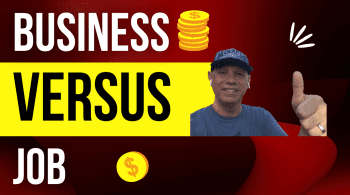 Business vs Job: Which Do You Really Want? 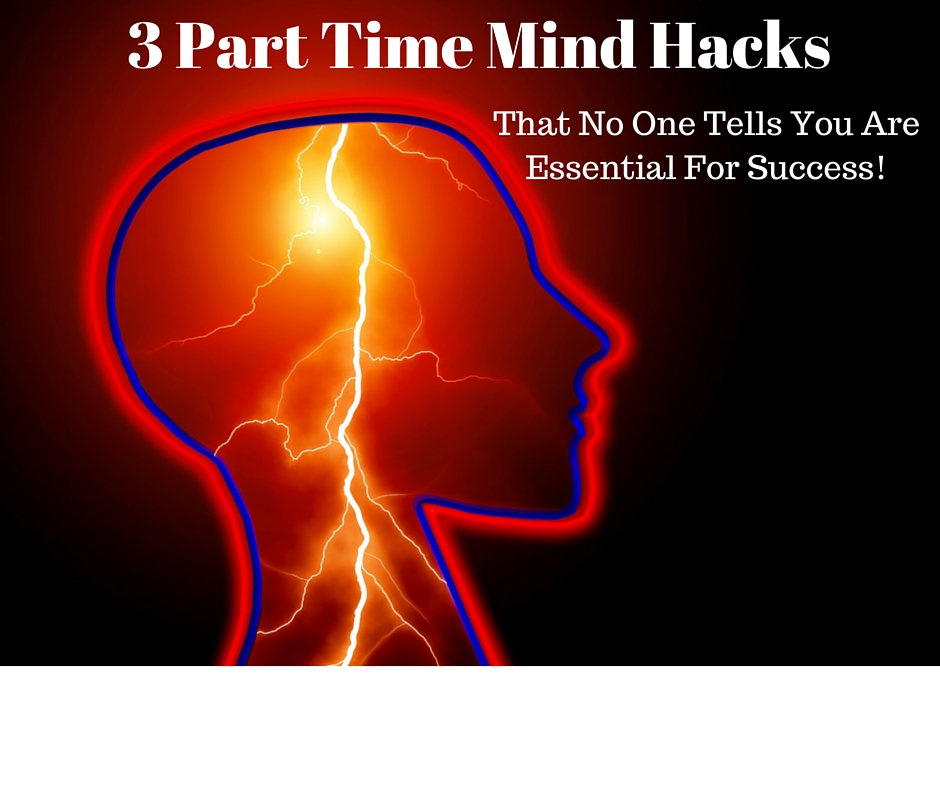 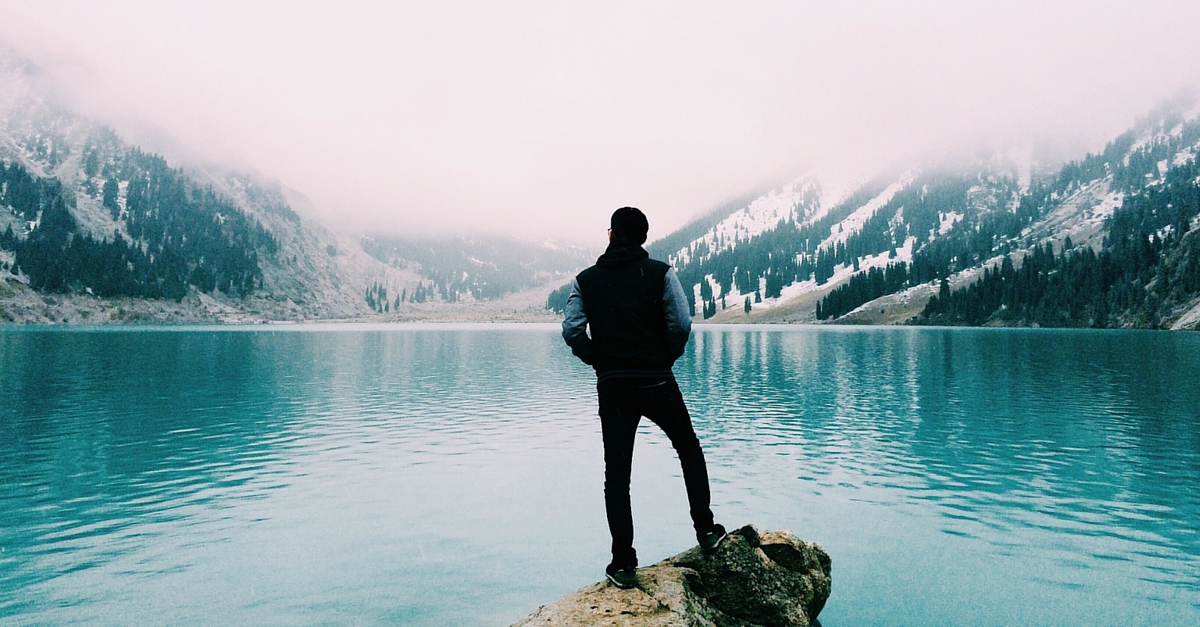 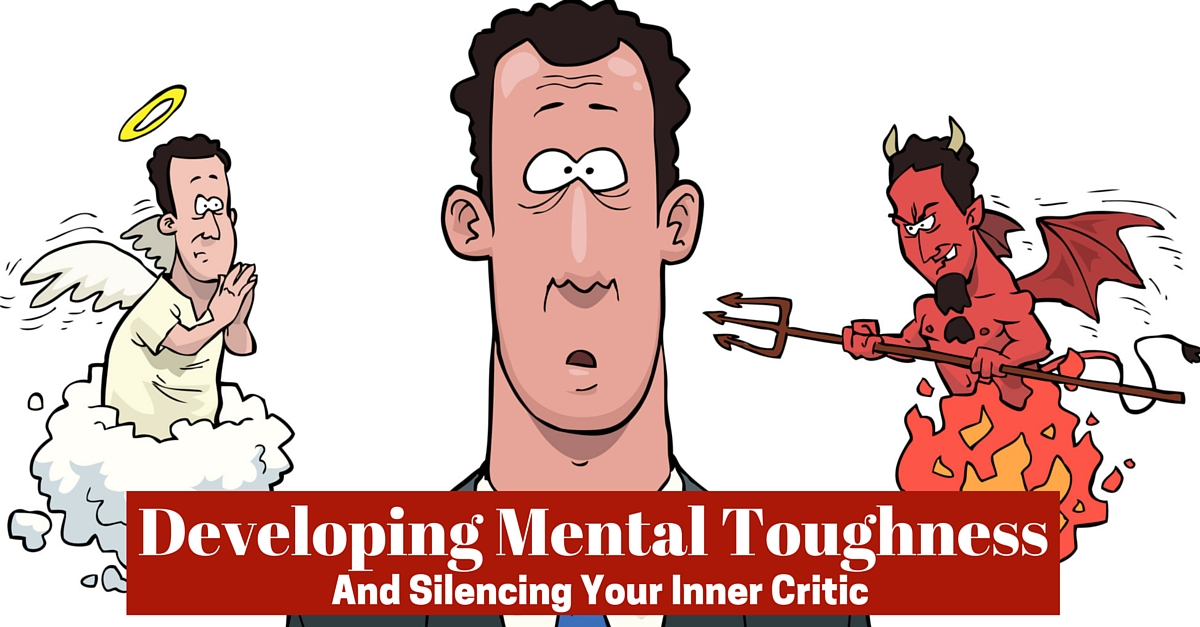 1 Response to "My Girl Scout Story"