Time for another edition of Truthful Thursdays.

I haven't done one for a while, but I felt the need to put this out there for you to see.

Because while people SAY they understand this, most truly don't.

If you're building a home business, you're NOT gonna get rich quick.

I can see you sitting at your computer or holding your phone and shaking your head, like… DUH!

But I am SHOCKED at how many people still harbor SECRET desires that, if they just change programs or primary businesses, the money will come flying in.

More on that in a minute.

It called BUILDING a business.

Building implies that something takes TIME. 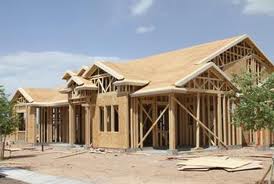 When a contractor is building a house, it doesn‘t magically appear overnight.

First he lays the foundation, then he frames the structure.

Then comes the roof, the walls, the floors….

Step by step, piece by piece, nail by nail…

And in the end… the magic happens and the new home appears as gorgeous as it was in the contractor's vision and plan.

A home business is NO different.

Each day you PERSIST is another day closer to your dream.

[if you're not sure what they are, ask me]

But what about THIS GUY, you ask…

He appeared out of nowhere in my company and hit the leader boards.

If someone comes out of the blue and has what looks like instant success, I can promise you one thing…

He/She has FAILED many times before somewhere else.

You just don't see it. 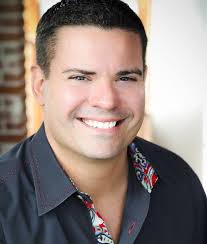 But they all FAILED miserably SEVERAL TIMES as they were learning.

Heck, Ray Higdon failed in like 8 other MLM companies before he made it big in Numis.

Because he PERSISTED and REFUSED to quit.

Think these guys don't suffer while they're learning?

Rob Fore tells the story of being homeless at age 29, sleeping on a urine soaked mattress.

Same with David Wood, living out of his VAN.

These guys ALL paid the price.

When you get upset because you haven't made money yet in your business, and it's only 6 months in.

When you get frustrated because no one joins your team in the first 3 months and you wanna quit.

Don't you feel a little silly…

When your first ad on Facebook gets no leads and you‘re thinking the training you paid for is garbage.

Don‘t you feel a little silly?

I did, because I felt the same exact way.

But as I learned more, as I laid more of my foundation and started to build my reputation,

I got CLOSER to the “Gods” who were making it big.

With VERY compelling stories of PERSISTENCE and never giving up.

You wanna be that person?

You gotta pay the price… in blood, sweat and tears.

You don't have to suffer like these folks did.

Back then, there was no mechanism for making money WHILE you learn your craft and improve your skills.

There was no plug in system that trained you, helped you lay you business foundation, and…

PAID you as you learn.

You can still do it the hard way and suffer like David, Rob and Ray did.

It will still get you there.

But today, there's a way to alleviate your suffering WHILE you become the professional you need to be to make the BIG money.

[By the way, this is the same system that Rob, David, and Ray have since joined and made a ton of money, just sayin'].

I've arranged for you to take a look at this system  for only $2.

An incubator of greatness…

And a way to make money and stay in the game.

What do you have to lose?

If you decide it's not for you, they'll even give you your $2 back.

But if you see what I saw a year ago, you won't want your money back 🙂

Okay, off my soapbox and ready to get to work, taking one more step towards my greatness. 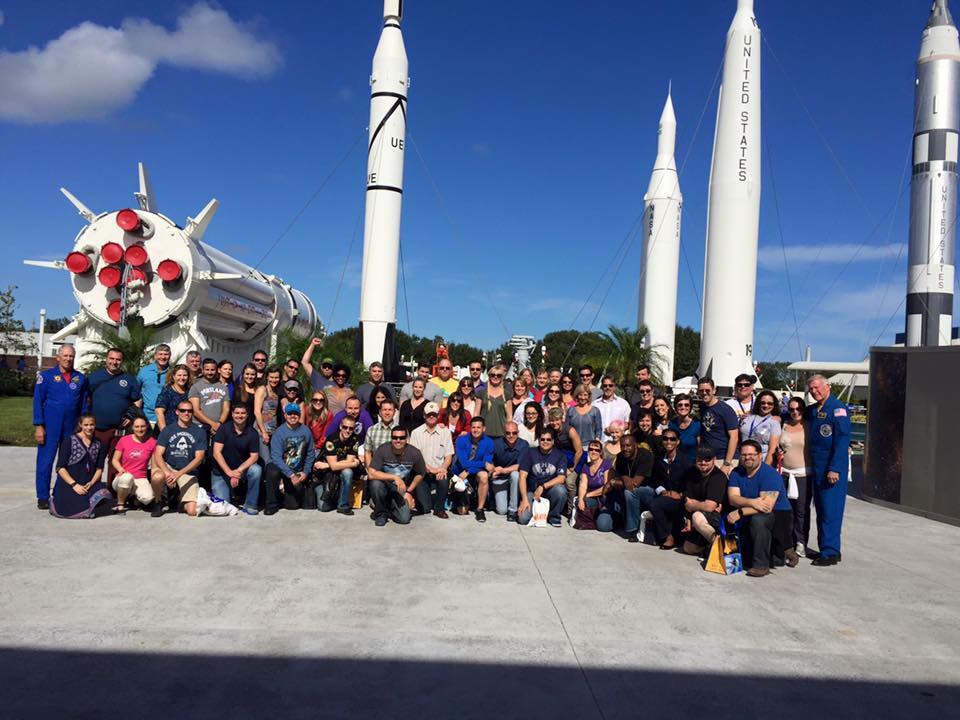 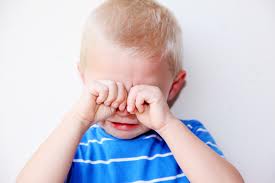